Penguin Boy has been involved with creating the series of Love Life Live Lent books since it’s inception in Birmingham nearly 10 years ago. There have been several editions of the two versions of the books – each riffing off the same ‘smiley face’ motif. An expanded version of the adult and youth edition has been written by Paula Gooder and Peter Babington. We have also recently worked on a similar version for use over Advent. 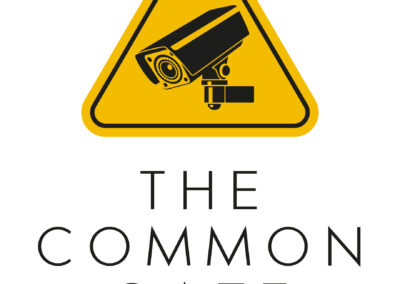 The Common Gaze by Eric Stoddart 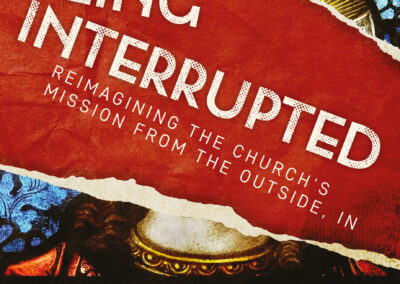 Being Interrupted by Al Barrett and Ruth Harley